A number of surveys confirm that people struggling with mental illness often don’t receive the treatment they need. Given that depression is the leading cause of disability in the United States, quantifying how few receive treatment is vital.

The study—conducted by researchers at Wayne State University in Detroit, the University of Michigan in Ann Arbor, the University of California in Los Angeles and the Harvard School of Public Health in Boston—looked at data from the Collaborative Psychiatric Epidemiology Surveys conducted by the NIMH. The analysis included more than 15,000 people 18 years and older.

Researchers found that 51 percent of those who met the criteria for major depression received treatment in the previous year, and only 21 percent received care consistent with the American Psychiatric Association (APA) guidelines. 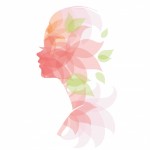 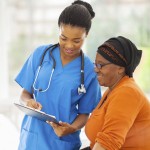