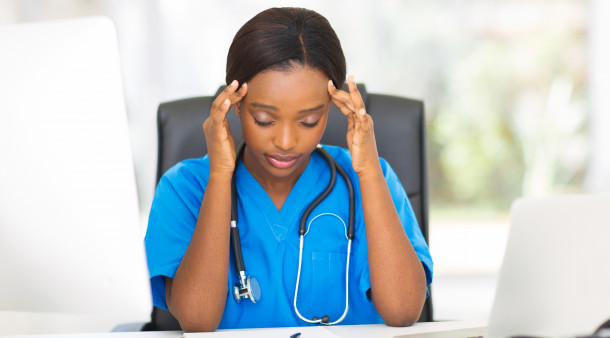 Women who reported chronic depression before the pandemic were 72% more likely to be hospitalized after COVID-19 diagnosis.

People who reported in a survey that they felt worried, depressed or lonely had a greater chance of being hospitalized after a COVID-19 diagnosis, suggests a study funded by the National Institutes of Health. The study, which analyzed survey data from more than 54,000 female nurses and their offspring, was conducted by Andrea L. Roberts, PhD, of the Harvard T.H. Chan School of Public Health, Boston, and colleagues. It appears in Psychological Medicine.

The authors said their findings suggest that psychological risk factors may increase hospitalization risk as much as physical risk factors, such as high cholesterol and hypertension. They called for additional research to determine if treatment to reduce depression and other forms of psychological distress, in addition to standard treatments, might reduce the severity of COVID-19.

This news release was originally published by the National Institutes of Health on May 19 2022.