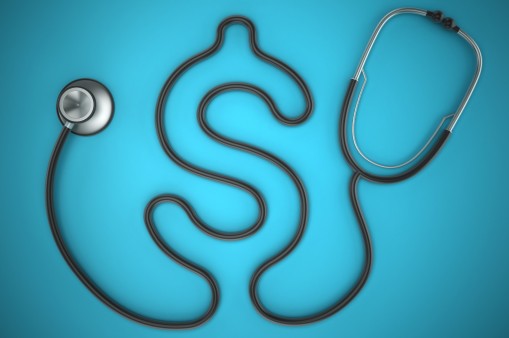 How the GOP Tax Bill Became a “Skinny Repeal” of Obamacare

13 million people are expected to lose health care if this tax bill ends the individual mandate to buy insurance.

Activists who saved the Affordable Care Act from GOP repeal this summer can break out their political playbook once again, as Republican Senators have turned their tax bill into a “skinny repeal” of the ACA, or Obamacare.

If the bill is passed, 13 million Americans would lose insurance and the cost of premiums would increase, according to the Congressional Budget Office, a nonpartisan group.

Republicans hope to accomplish this, Vox explains, by adding to the tax bill a provision that repeals the individual mandate to purchase health insurance. As a result, fewer Americans would buy health insurance and the government would have to subsidize fewer programs, thereby saving money.

Americans generally don’t like the mandate but, according to a Kaiser Family Foundation poll analyzed in Vox, people often change their minds about repealing it when they realize 13 million people would lose health insurance and other people would see their premiums increase.

As The Daily Beast reports, Democrats hope this latest GOP plan will motivate constituents and health care activists to demonstrate at lawmakers’ offices like they did during the summer, which ultimately defeated Republican efforts to repeal Obamacare.

“The last thing we should be doing is providing tax breaks for billionaires paid for by throwing millions of Americans off of health insurance and raising premiums on middle-class Americans,” Senator Bernie Sanders (I–Vt.) told The Daily Beast.

The House version of the tax bill is to be voted on Thursday, November 16. It did not include a provision to repeal the individual mandate.

Republicans must align the bill in the House with the Senate bill and pass it before sending it to President Trump to sign. The New York Times reports that GOP lawmakers hope to accomplish this by Christmas, before activists and lobbyists can mobilize.

The individual mandate is one of three crucial elements of Obamacare—along with ensuring that everyone can afford insurance (for example, by ending preexisting conditions) and providing subsidies to help everyone pay for the insurance they’re required to buy. As this Vox article spells out, taking away one of those three elements could destroy the whole health care system.

To read about AIDS activists’ efforts to save Obamacare this summer, click on #Health Care Reform.