Scientists have discovered that autism, attention deficit hyperactivity disorder (ADHD), bipolar disorder, major depressive disorder and schizophrenia all have a common genetic link, according to findings published in the Lancet and reported by the National Institute of Mental Health (NIMH).

For the study, the Psychiatric Genomics Consortium, a collaboration of medical researchers in 19 countries, founded by the NIMH, evaluated the genes of more than 61,000 people. Scientists found that all five of the disorders showed a significant association with gene variations at the same four locations. In addition, researchers also found two key genes that were linked to disruptions in brain functions and with the disorders.

“These disorders that we thought of as quite different may not have such sharp boundaries,” said Jordan Smoller, MD, of Massachusetts General Hospital, one researcher for the international study.

According to scientists, the study’s findings may eventually help doctors learn how to diagnose mental illnesses. For example, doctors could look at their patients’ genetic makeup instead of the symptoms they’re exhibiting.

But for patients and families affected by these disorders, the research offers no immediate benefit. The genetic links are considered merely clues in the early stages of understanding mental disorders; as such, more research needs to be done.

Not everyone experiences mental illness in the same way. Depression, for example, presents differently in different people. Click here to read more. 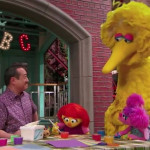 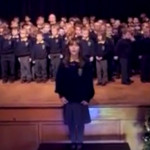 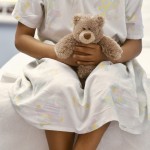