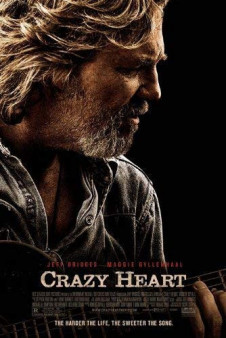 Jeff Bridges, Maggie Gyllenhaal and Rosie O’Donnell were honored for their depictions of mental illness and substance abuse at the 14th Annual PRISM Awards in Beverly Hills on April 22.

“The PRISM Awards recognizes and applauds the remarkable efforts that have been contributed by our creative community. We salute those in the entertainment industry that promote informational truths in their work to improve the lives of the audiences they entertain,” said Brian Dyak, EIC’s president and CEO. “Through accurate character portrayals and inspired storytelling, our industry reinforces the importance of those individuals within the care giving and health fields.”

The movies Crazy Heart and The Soloist won in the major motion picture category for their depiction of substance abuse and mental health respectively. Bridges and Gyllenhaal took top honors for actors in film, while O’Donnell took home an award for her role in the Lifetime movie America.

Other winners included Hector Elizondo and Tony Shalhoub for their performances in the television show Monk, Kevin McKidd from Grey’s Anatomy and Timothy Hutton for his role in the TNT movie Leverage.