Advertisement
<< Back To Slideshows

11 Celebs Who Have Opened Up About Mental Health Struggles 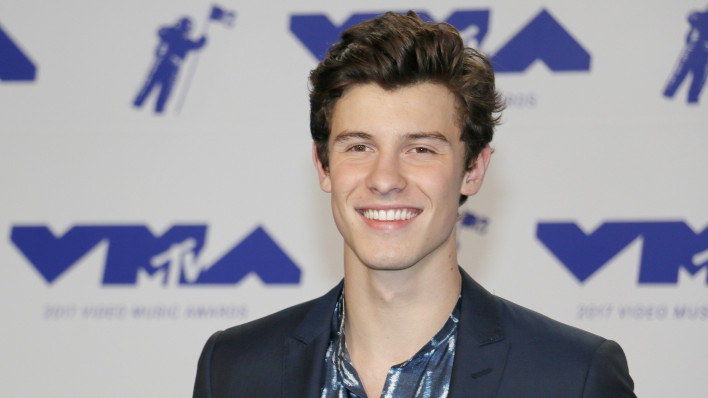 The “Senorita” singer first opened up about his struggles with anxiety in March 2018. Since the release of his hit song “In My Blood,” which dealt with his personal experiences with panic attacks, he has continued shedding light on coping with mental health. About discussing his anxiety publicly, the heartthrob told People, “Just doing that helped me the most.”

Although he still must cope with the pressures of stardom, he relies on his friends and family in Toronto to support him. He reminds others that they are not alone and that “everyone deals with some level of anxiety or pressure; we’re all in it together.”

How the Mind Works

How to Help a Loved One